In each image of the no logo series something seems to be missing. The project is an ongoing process. More images will be added while some images will disappear. 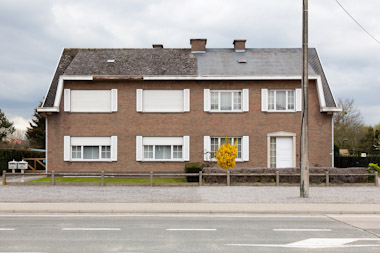 A series of portrets I made of houses in the urban sprawl around Brussels. Banality, messy urbanism and a tidy front yard seem to be the norm. 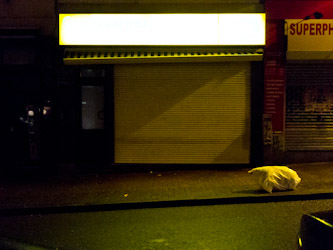 A series of pictures I made of nightly Brussels, while coming to terms with my new road to work and my new neighborhood. 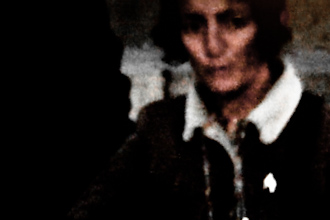 The rauxa images reflect many themes that are dear to me. Sometimes I need to explain my work, these images speak for themselves. 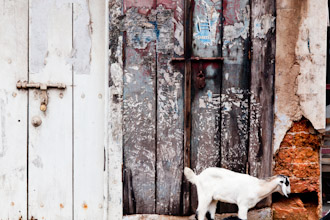 Cochin is a vibrant city situated on the south-west coast of the Indian peninsula in Kerala. From time immemorial, the Arabs, British, Chinese, Dutch, and Portuguese have left indelible marks on the history and development of Cochin, resulting in a vibrant mix of Indian style and foreign influences.

All images were taken during summer 2011. 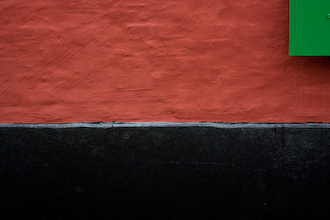 These series are a tribute to ancient city walls, altered by many generations in a constant battle against banality and decay.

It's a story about color and texture, about straight lines and curves, about light and matter. But most of all, it's a story about the desires, the creativity and the imperfections that make us so human.

All images were taken during the winter of 2009, making full use of the subtle light from the overcast Belgian skies. 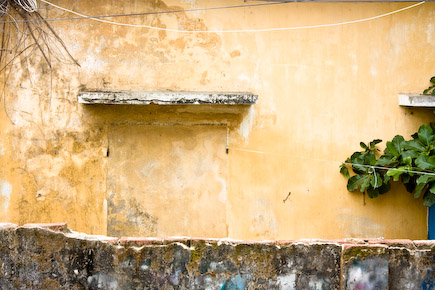 Hoi An is a beautiful town in central Vietnam.

It's inhabitants have a natural feeling for color and texture, resulting in a vibrant mixture of Asian style and French flair. A feast for the eye.

All images were taken during summer 2010. 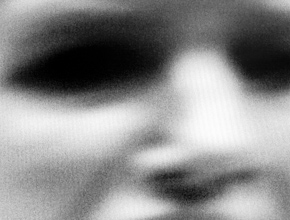 Human emotion in its purest form. 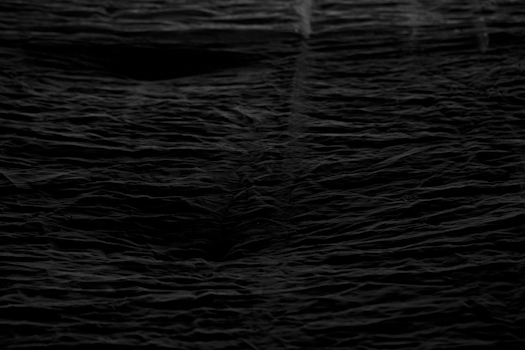 I love how textures bring abstract form to life. I collect textures like other people collect post stamps... 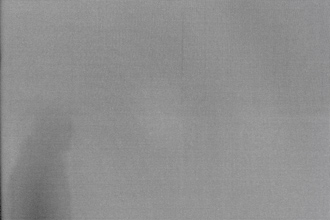